Thank You For Being A Hero.

Thank You For Being A Hero. 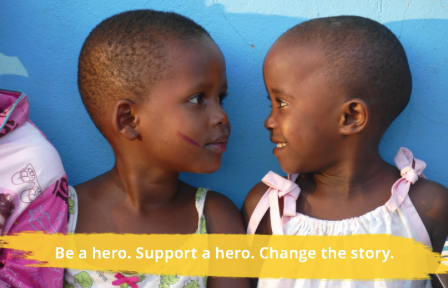 Majengo’s mission is to inspire a generation of heroes…

Children who are educated, self-sufficient, outstanding citizens will pay it forward to their community and country.

Meet the hero of our story today, Tatu…

One exceptional child at Majengo is Tatu, who at 17 years old is already working hard to be the hero of her own story. When she came to Majengo at age 8, she didn’t know what her future would look like. However, from the beginning, we could see that Tatu was resilient, determined, and would never take no for an answer. 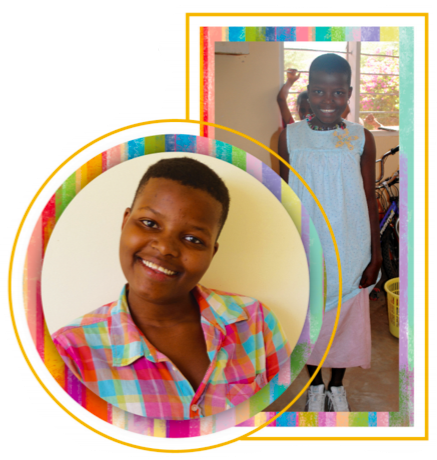 After coming to Majengo, Tatu received the opportunity to attend Mwalimu Anna’s English Medium School thanks to the direct support of her heroes. This local private school provided an English education that would not have been available in the Tanzanian public school system. Being educated in English helps with a child’s success in the later years of schooling, which are taught primarily in English.

At Mwalimu Anna’s, she flourished as a confident, independent young woman with strong views and opinions who was never afraid to stand out and be heard. She quickly made friends with her peers and her teachers and became fluent in English, while still maintaining good marks in Swahili. 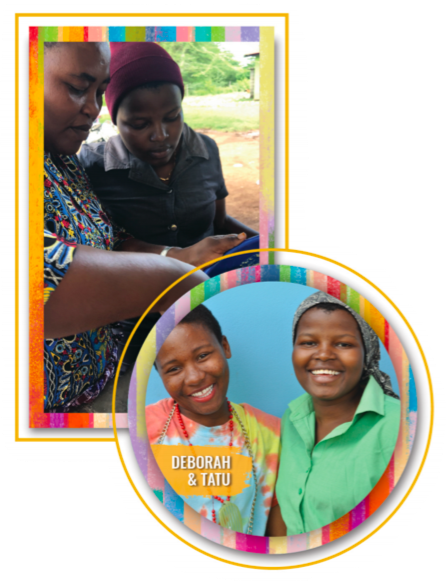 After primary school, Tatu was admitted to a private secondary school where she developed a fierce desire for equality and the fair treatment of girls. She also understands and believes in the importance of education for all.

Today, Tatu is finishing her final year of secondary school in the fall. With the support and nurturing she received from the heroes at Majengo over the last 9 years, as well as her personal determination to succeed, Tatu’s future is bright and full of promise. When asked, she describes herself as cheerful, merciful, and very friendly and kind to everyone around her. When she grows up, she hopes to become a doctor. None of this would have been possible without heroes like you.

Tatu was given the opportunity to grow up in a place that nurtured her ability to find the hero in herself. Her boundless hope, courage, and motivation combined with your support are helping her realize her dreams. She is taking control of her own story and emerging into the world with the ability to fiercely advocate for herself.

Tatu, and many of our older children like her, are entering a world full of possibilities, one which wouldn’t have been available without the help of their Majengo heroes – each and every one who has contributed time and resources to the project these past 10 years.

We cannot do this without you.

Your donation will help children like Tatu build, discover and take control of their own stories.